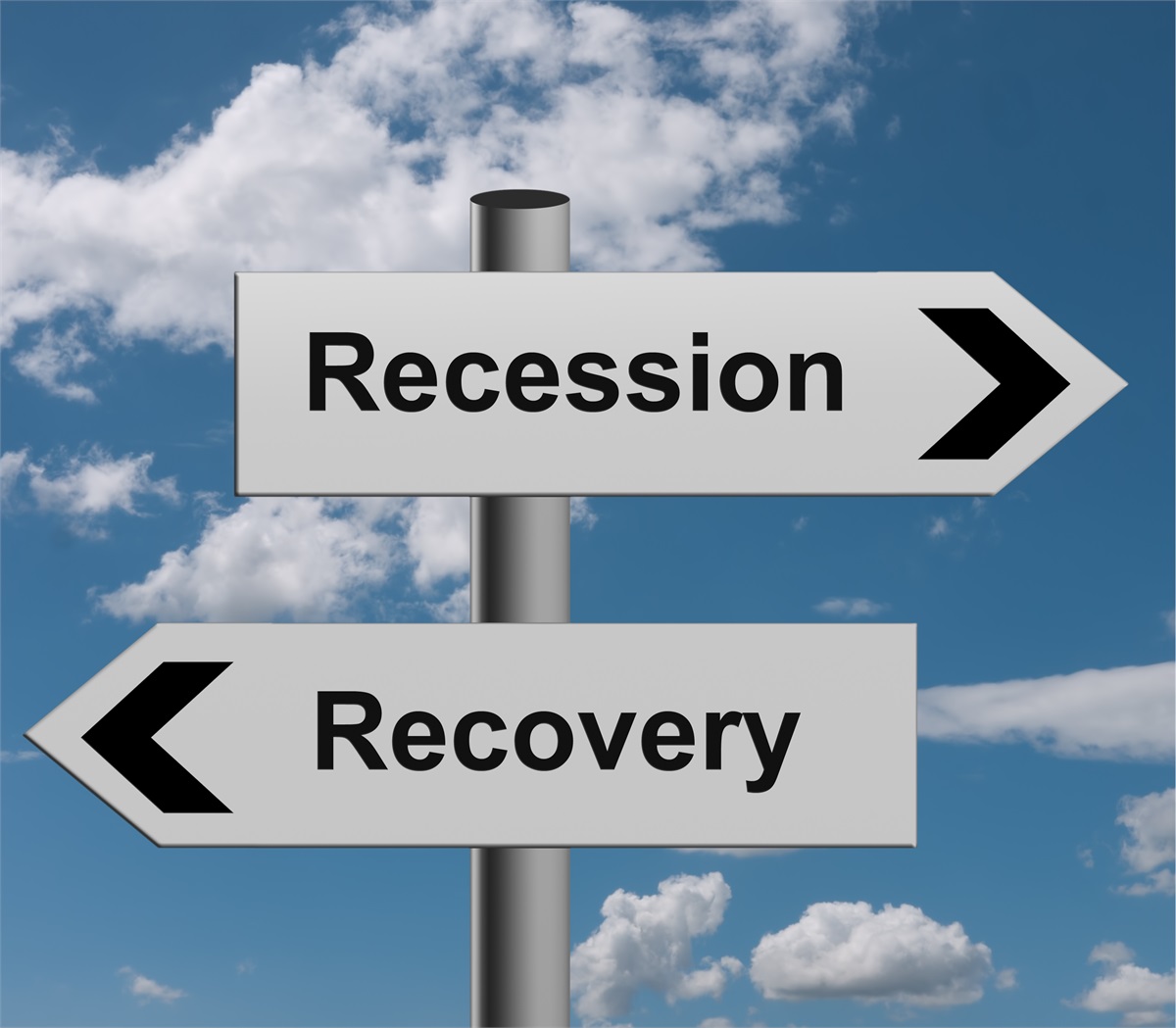 Are You Ready for the Recession?

The inversion of the yield curve, negative interest rates, the trade war, and slowing European economic growth are threatening to throw the U.S. economy into a recession. I believe recessions are easy to predict. It is only a question of when, not if, and we have not had one for over ten years. But what exactly is a recession and what will you do to protect your retirement savings?

A recession is defined as two quarters of negative economic growth. Currently, U.S. Gross Domestic Product (GDP) growth is bouncing around 2%, and the Federal Reserve is sufficiently concerned about it slowing further that they are trying to generate growth by lowering interest rates. Lower interest rates encourage consumers and businesses to borrow cheaply to buy goods and services now, rather than later, and may have a stimulative effect on economic growth.

Recessions are unique because we don’t know that they have occurred until we have received the data showing negative economic growth in previous quarters. Data on economic growth in a given period is only available after that period has ended. In other words, we could be in a recession, but we won’t know it. Economists differ on whether we should expect a recession in the near term, or some time further in the future.

Traditionally, stock prices grow when there is the expectation of further economic growth. Lately, the stock market is hitting new highs while the bond market has been predicting a recession through the inversion of the yield curve. An inverted yield curve occurs when short term interest rates are higher than long term rates, and an inversion has predicted nearly every recession in our economic history. The Federal Reserve’s new plan to cut rates is also designed to restore normalcy in interest rates by dragging down short term rates. It is likely to succeed but may be too late to stave off a recession.

So, what can you do about it? If you are close to, or in retirement, it can be dangerous to lose significant investment assets. It is probably a good time to review your 401(k), IRA and overall retirement investment strategy to make sure you are positioned to weather a recession - whether in the near future or at some other point in your retirement. Developing a financial plan that “stress tests” meeting your set of retirement goals during and after a recession is also a great idea. Today’s financial planning software has the ability to model out “what if’s” to help you prepare for any situation. You don’t want to wait until the recession occurs to prepare for it. By that time it will be too late.